The Panorama of Augusto Cesare Ferrari

To mark the 150th anniversary of the birth of Augusto Cesare Ferrari, the National Museum of Cinema is proud to announce an exhibition, hosted on the museum’s Archaeology of Cinema floor, featuring the original plans for the pavilion created to display his panorama commemorating the foundation of the city Baia Blanca in its centenary year (1928).

The artwork, which had until 2018 been displayed as part of the exhibition organised by the Accademia Albertina and FALFAA (Fundación Augusto y León Ferrari Arte y Acervo) was donated in 2019 by the artist’s heirs following mediation by Liliana Pittarello, former MIBAC regional director for Piemonte and scholar of the Italo-Argentinian painter and architect.

The panorama was invented in 1787 by Irish painter Robert Barker (1739-1806), who met with significant success during his lifetime. It consisted of a landscape painted in 360° and displayed in custom-made pavilions. In these, the spectator could admire the art work from an elevated central position, giving the illusion they were actually surveying the landscape. This kind of painting gave the artist almost total control over the use of their work. Not only could the artist ensure the spectator’s point of view would coincide with their own, but they could also pre-determine the distance from which the piece could be viewed and how it would be lit. As such, the plans for the panorama pavilion are of particular interest because, as well as helping us better understand the nature of the artform, they also allow us to understand the ways in which the artist envisaged it would be viewed.

Cesare Augusto Ferrari (San Possidonio (Modena) August 31st, 1871 – Buenos Aires, July 4th, 1970) trained as an artist at the Accademia Albertina and Turin’s Museo Industriale Nazionale, specialising with Giacomo Grosso in the creation of panoramas, among other things. In 1914, he moved to Argentina where he was able to fully express his eclectic artistic personality, which ranged from painting to photography and architecture. To learn more about his work, we recommend you visit the foundation’s website or refer to the 2018 exhibition catalogue. 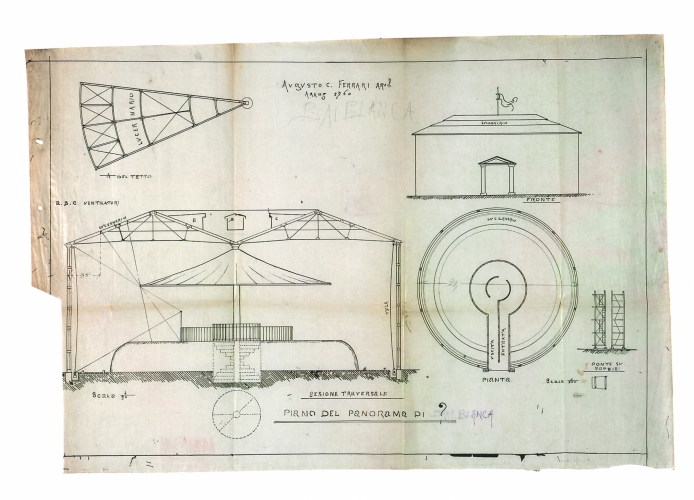 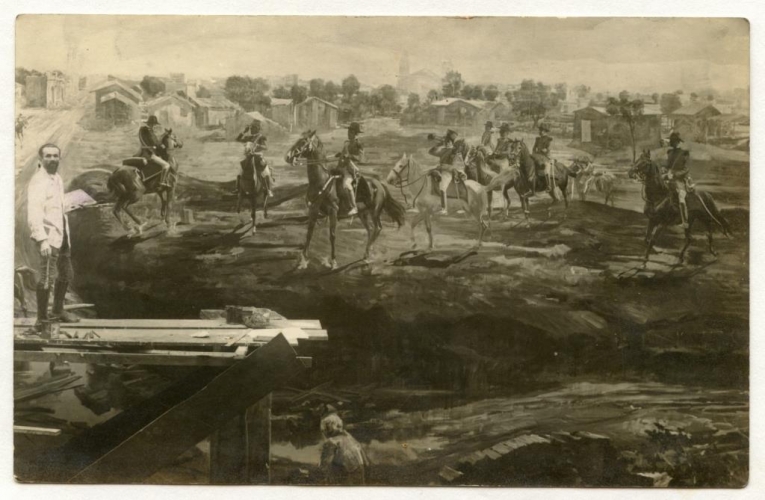 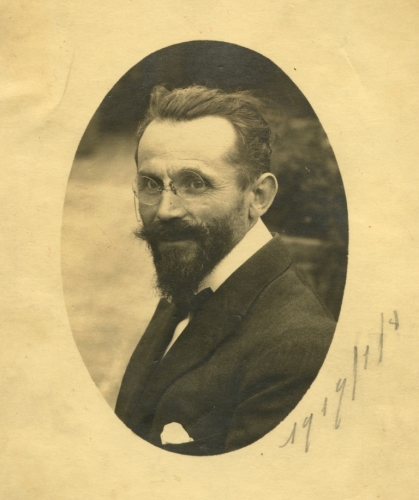 The Panorama of Bahia Blanca 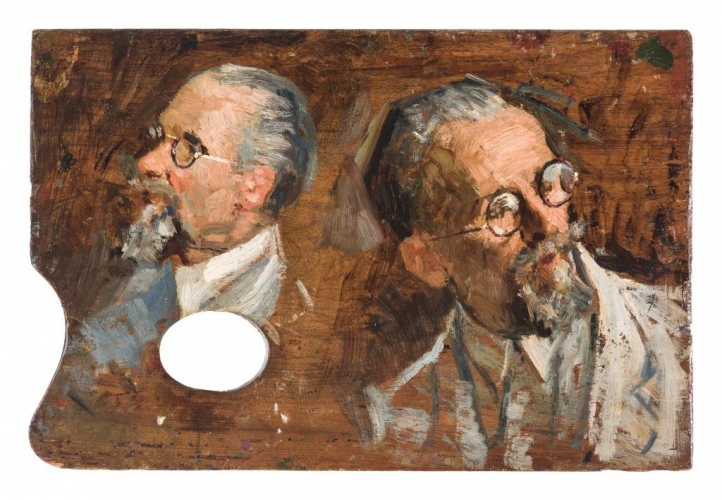