On the occasion of the thirtieth anniversary of the death of its founder Maria Adriana Prolo (Romagnano Sesia, 20th May 1908 - 20th February 1991), the National Museum of Cinema remembers her with a selection of images that portray her between the 1920s and the end of the 1980s.

As well as featuring private shots from the family archive, on display are some of the photographs taken on the occasion of an exhibition dedicated to the first venue of the Museum of Cinema at Palazzo Chiablese, curated by Lorenzo Ventavoli; the selection also includes some photographs taken on the set of the documentary Occhi che videro by Daniele Segre (Italy 1989, 50’), featuring Maria Adriana Prolo and her Museum as the main stars.

These photographs are meant as an affectionate tribute to an extraordinary woman of the 20th century, a pioneer of film collecting and film historiography, without whom the Museum of Cinema at Mole Antonelliana as we know it would have not existed.

Maria Adriana Prolo’s passion, competence and willfullness continue to inspire students, scholars and fans of the seventh art. This is why the Museum felt it was its duty to remember her figure with these images, as a prelude to other projects that will be dedicated to her in the future.

Our gratitude goes to Elena Bosio, Daniele Segre, the Museo Storico Etnografico in Bassa Valsesia and the Prolo-Agnesi family. 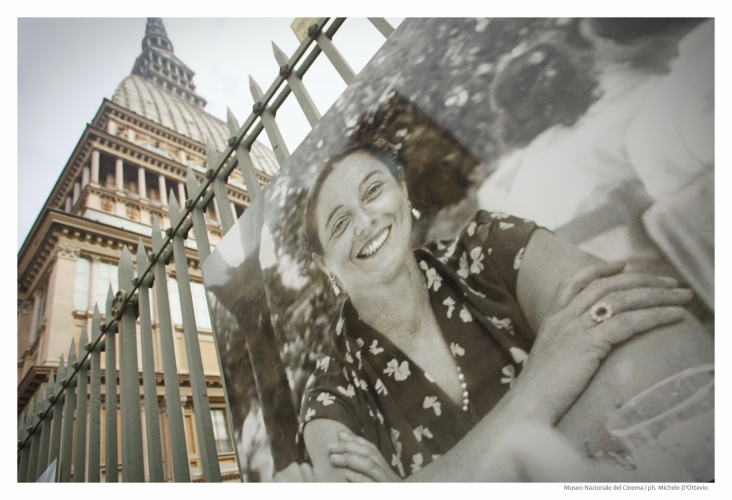 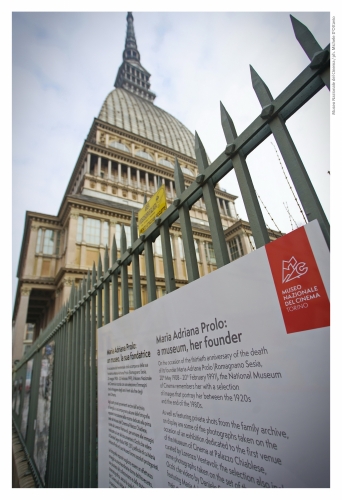 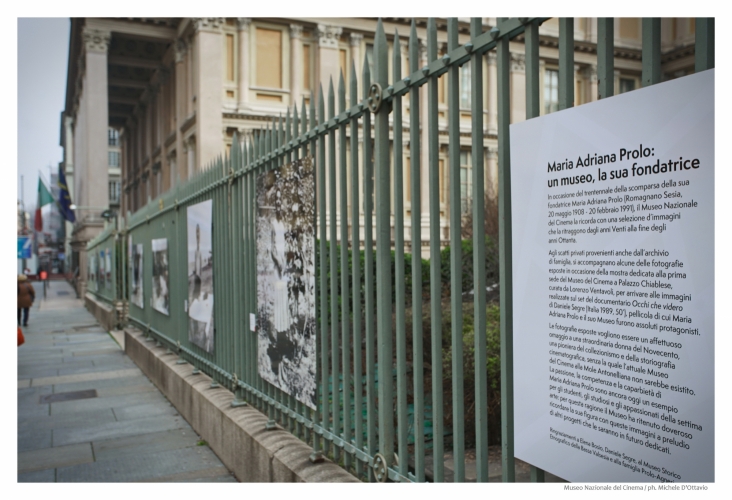 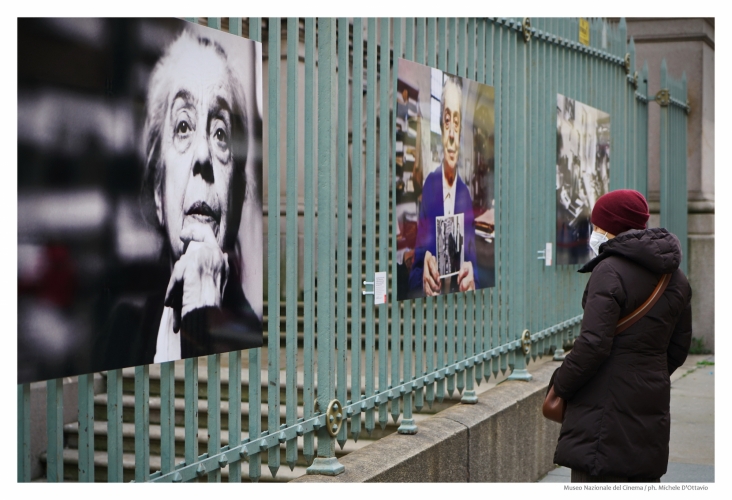 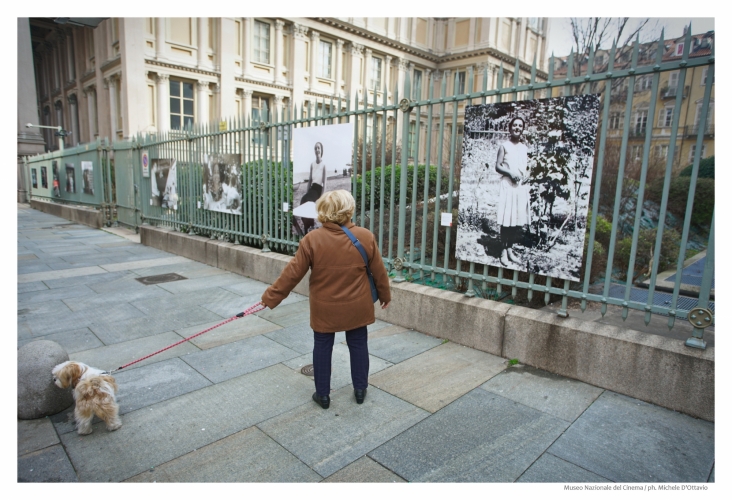 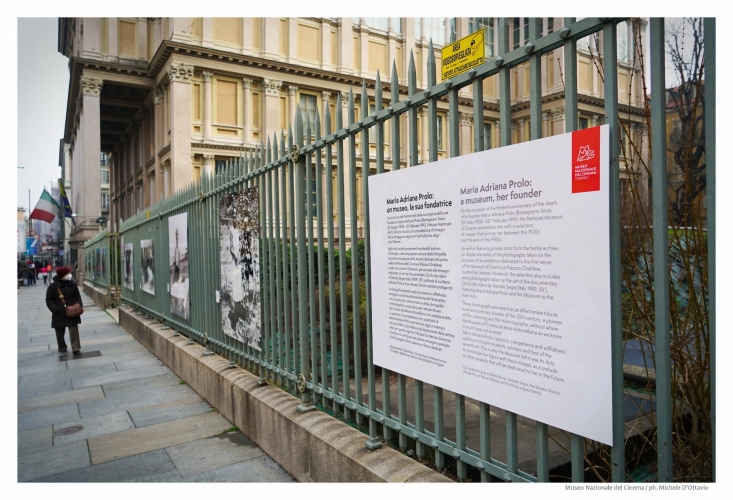 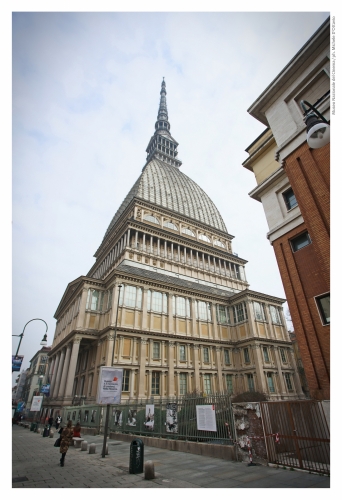