The National Museum of Cinema and Solares Fondazione delle Arti present the first major exhibition dedicated to a master of cinema: the director, screenwriter and producer Dario Argento (Rome, 1940).

DARIO ARGENTO - THE EXHIBIT is hosted at the Mole Antonelliana in Turin – home to the National Museum of Cinema, and is curated by Domenico De Gaetano and Marcello Garofalo, as a tribute to the genius and work of the filmmaker, visionary master of the thriller. A chronological journey through his entire production, from the beginnings of The Bird with the Crystal Plumage (1970) to his latest work Dark Glasses (2022), recently presented at the Berlin Film Festival in the Special Gala section.

For the first time, an exhibition puts together a thorough and articulated visual discourse on the imagery that the Roman director brought to the screen during his 50-year journey into the disturbing realms of nightmares.

The exhibits come from the collections of the National Museum of Cinema, of the Cineteca Nazionale - Centro Sperimentale di Cinematografia’s photographic archives and numerous private collectors, with important contributions from film professionals such as Sergio Stivaletti, special effects designer for many of Argento's films from Phenomena in 1985 onwards, Luigi Cozzi, a close collaborator of Argento's from the very beginning; Franco Bellomo, Pupi Oggiano, Gabriele Farina and Carlo Rambaldi, one of the most important special effects artists in the world.

The exhibition will be enriched by a richly illustrated catalogue published by Silvana Editoriale and a full retrospective at Cinema Massimo. 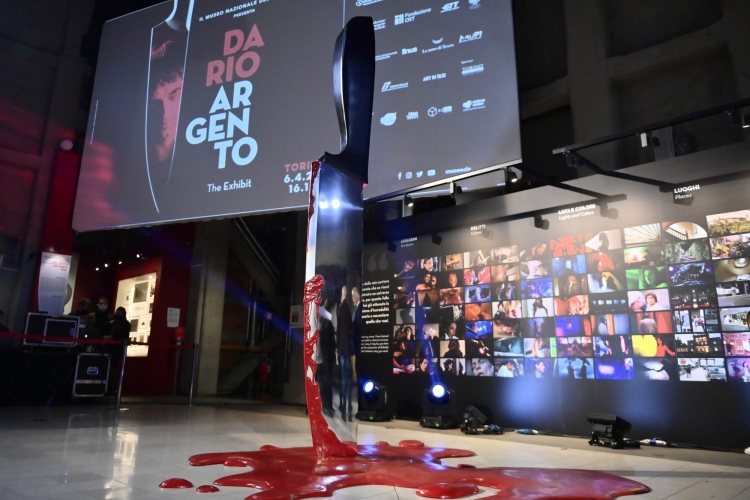 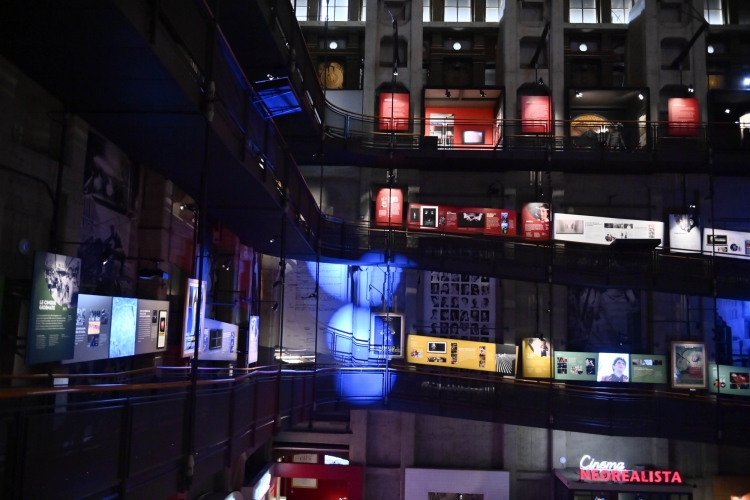 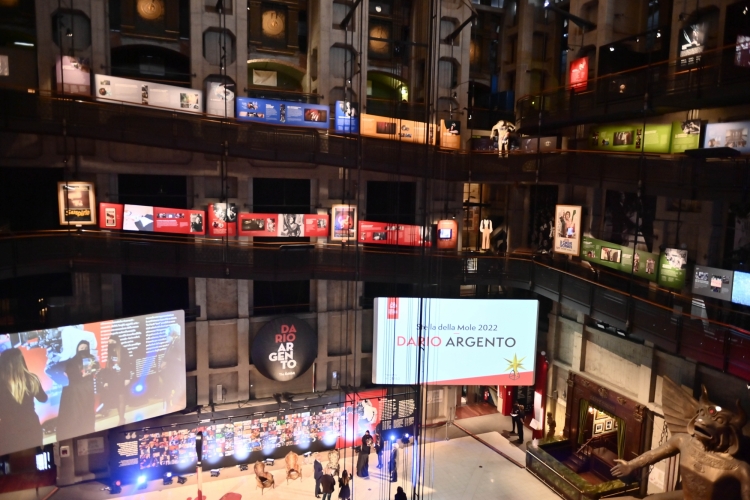 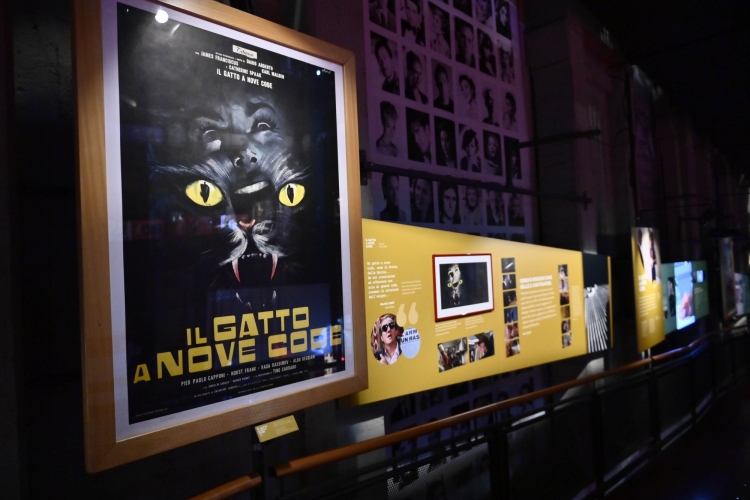 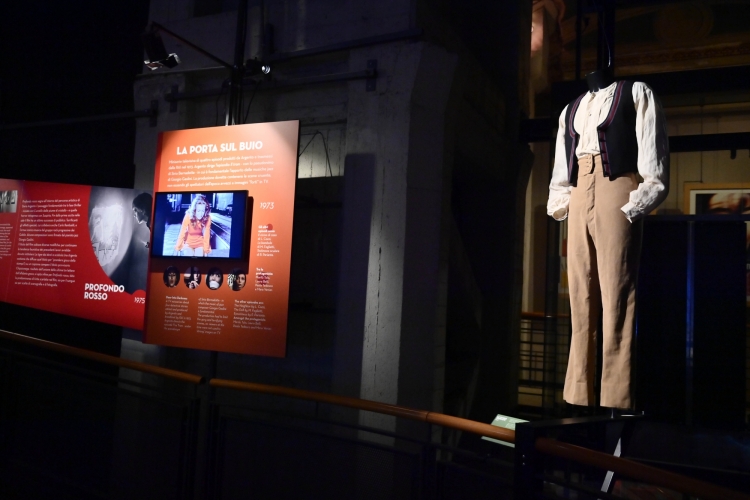 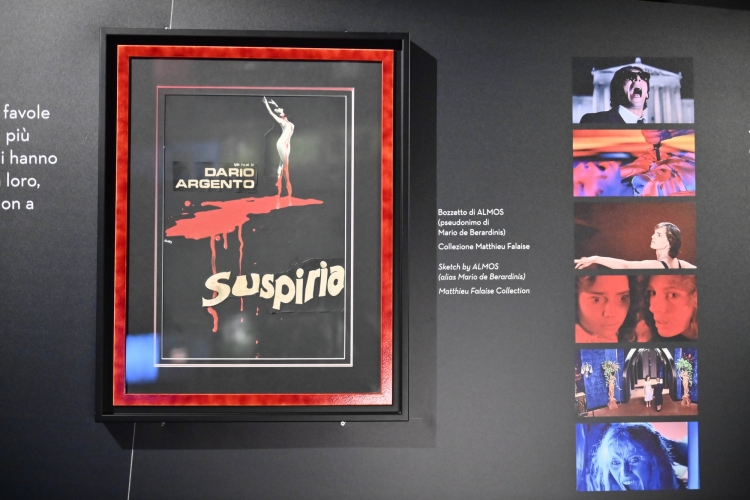 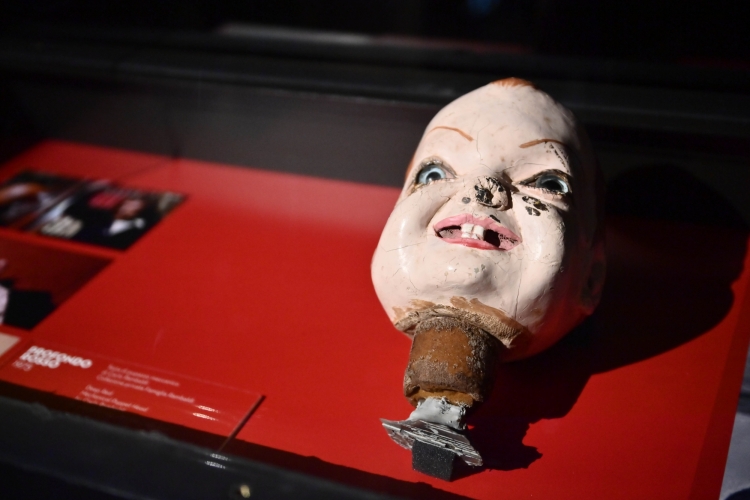 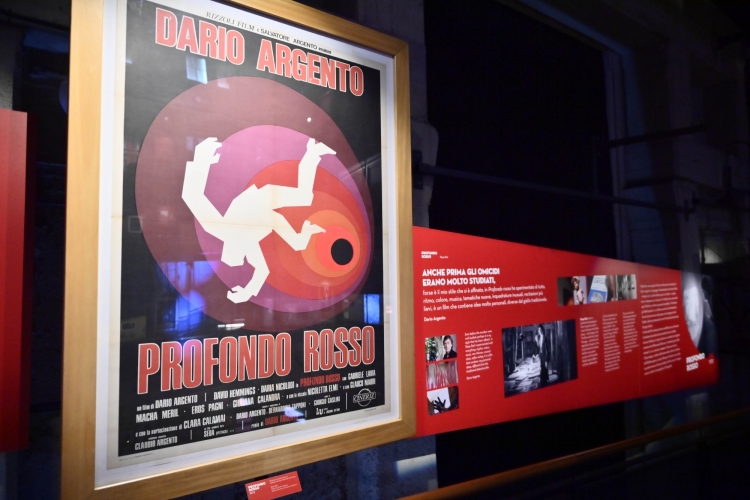 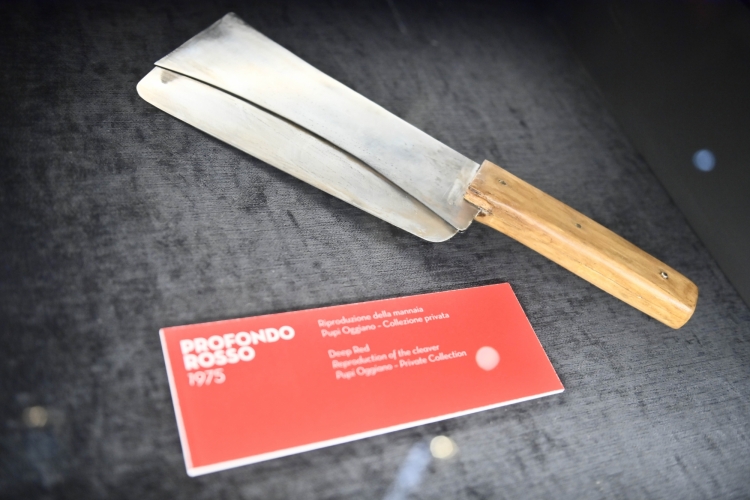 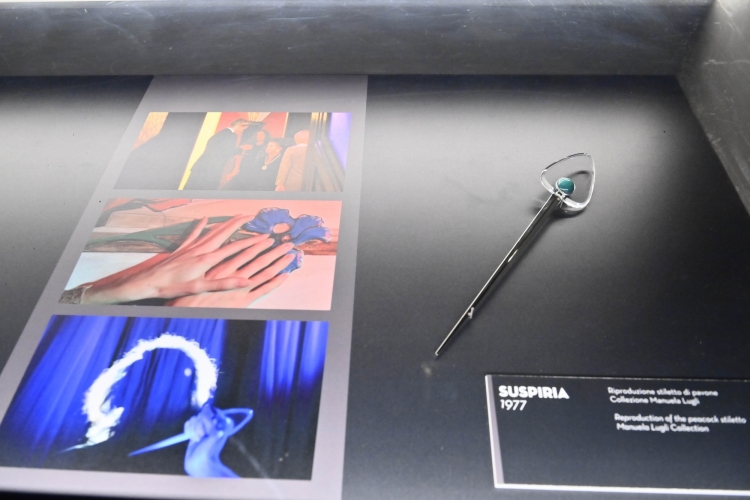 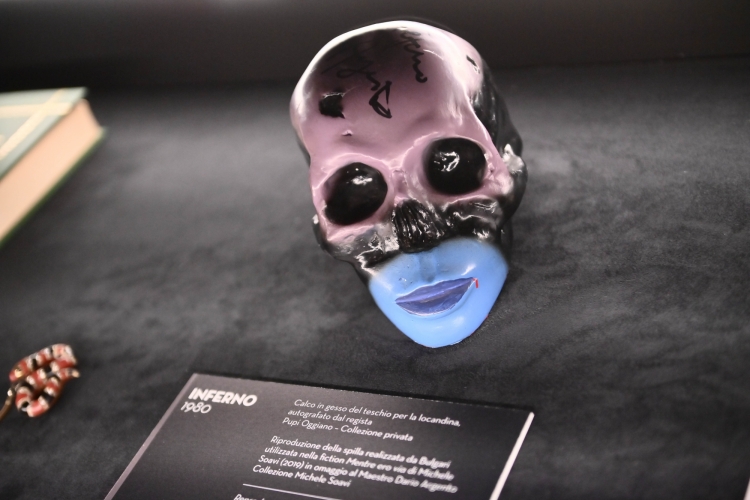 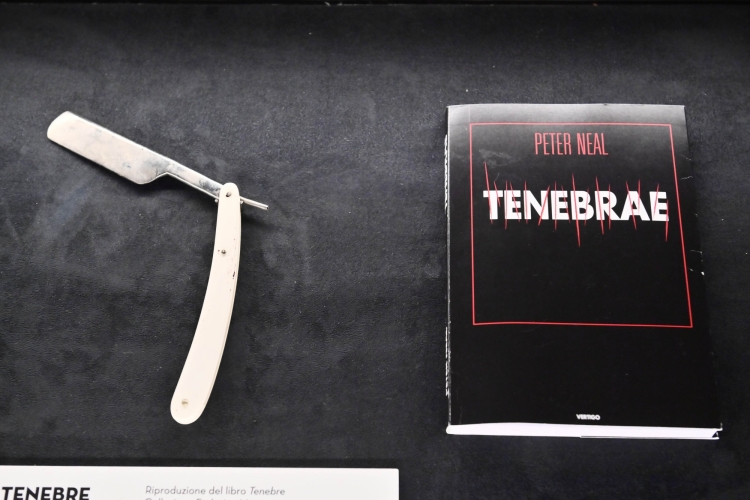 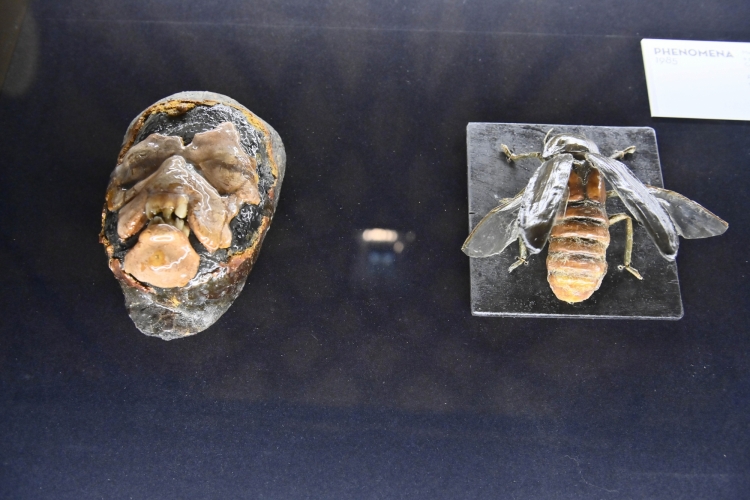 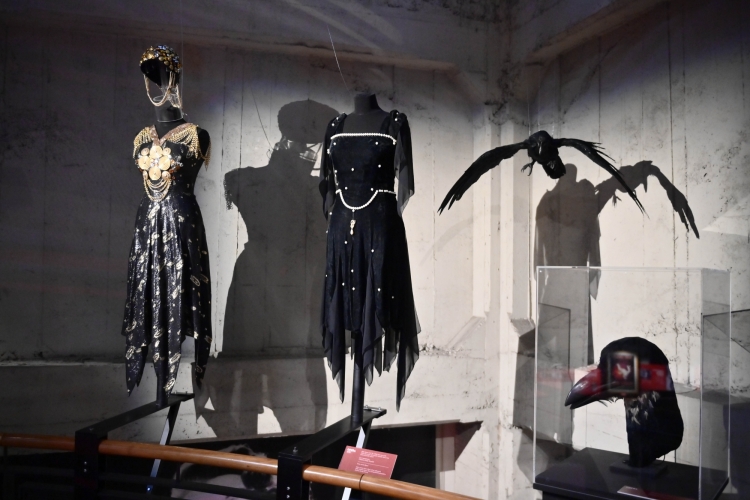 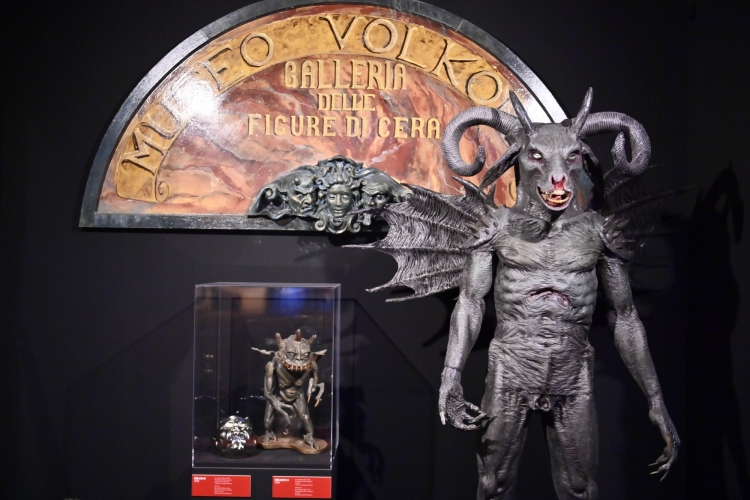 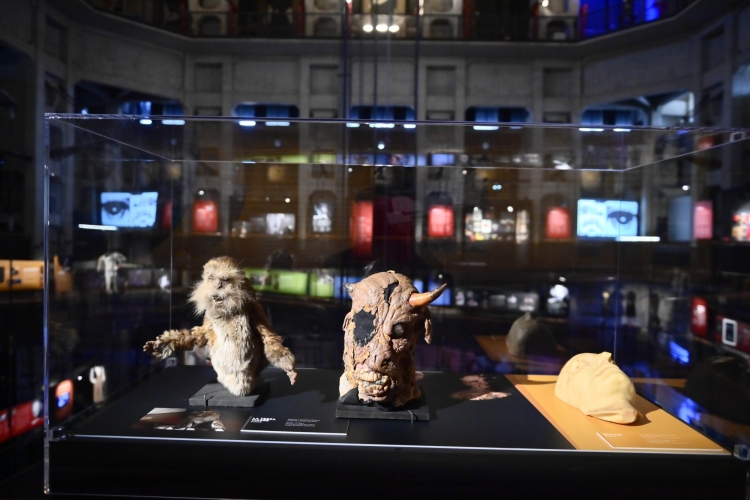