Animals have always been a part of film imagery. From the legendary canine stars such as Rin Tin Tin and Lassie all the way to the new wave of four-legged protagonists in contemporary productions, from Bresson’s Balthazar to Spielberg’s shark, animals have never ceased providing material for all kinds of stories.
The National Cinema Museum in Turin celebrates animals on the silver screen with an exhibit in the incomparable setting of the Mole Antonelliana from June 14, 2017 to January 8, 2018.
Organized in ten thematic sections, the exhibit offers visitors a multifaceted universe. Photographs, posters, storyboards, set costumes, memorabilia and animatronics dialogue with specially edited film clips.
The exhibit has two main themes. The first: what is an animal star? In particular, what is the relationship between the popular icon and the flesh and blood creature (which is often more than just one animal) which represents it on the screen?
The second: do animals “act”? And how can we define their performances today, when animatronics and CGI (computer-generated imagery) are creating animals which seem more and more like human beings, changing their very nature?
The objects on display come from the National Cinema Museum’s collections and from important international institutions, including the Academy of Motion Pictures Arts and Sciences of Los Angeles, the NBCUniversal Archives & Collections, the Cinémathèque française, and the  Palm Dog Award, as well as from collections and professionals from the world of film, such as John Cox, who won an Oscar for best visual effects.

The exhibit is curated by Davide Ferrario and Donata Pesenti Campagnoni,  with the collaboration of Tamara Sillo and Nicoletta Pacini. 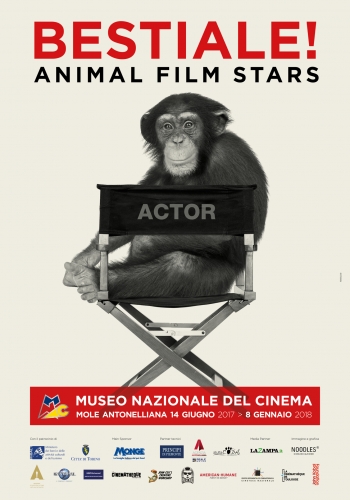 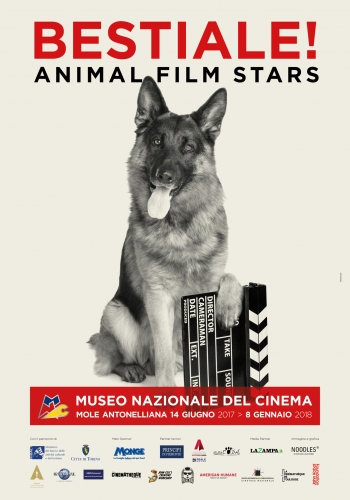 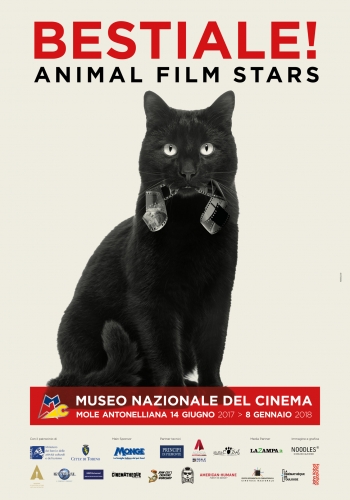